"CMT's mission is to help all patients get access to the right test they need to treat their condition or disease."

CMT's mission is to remove barriers and improve patient access to care involving diagnostic testing - through a sustainable solution that efficiently navigates the
complex landscape involving payors, physicians,
laboratories and the patient.

What we bring to the table
Combined expertise in laboratory, technology solutions, and HUB services to help both patients and physicians.
0 +
Laboratory Partners
0
Dedicated PA Specialist
0
Founded In
0
Locations 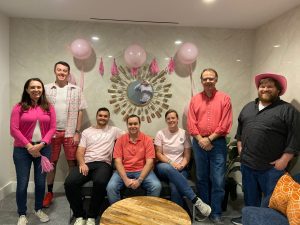 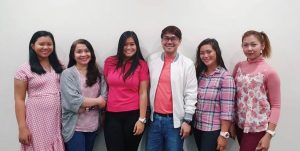 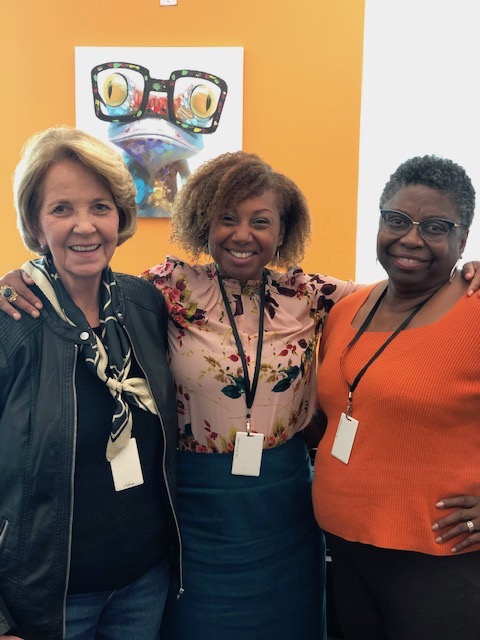 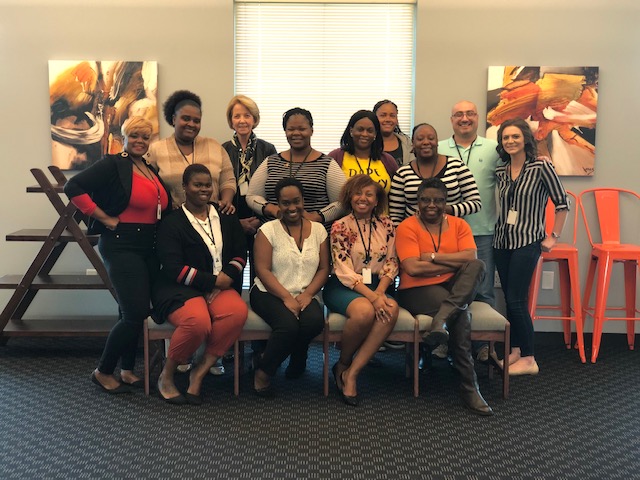 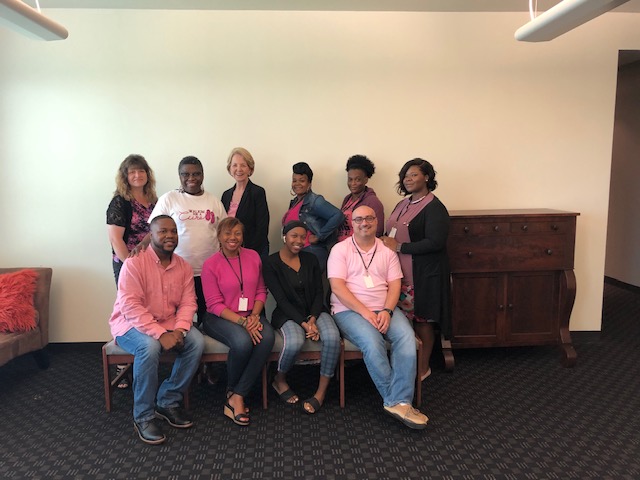 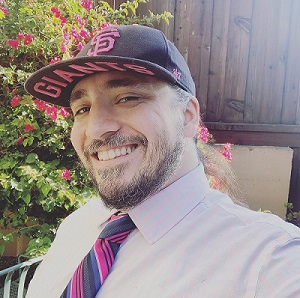 Dr. Smith received his BS from Vanderbilt and his MD from the University of Tennessee.

Dave brings 35 years of increasingly responsible and successful experience in critical areas of healthcare delivery management. His particular interest lies in identifying and implementing key IS/IT initiatives that differentiate the enterprise and offer expanded efficiencies and savings to customers. Dave’s success is rare among senior healthcare managers. He has held executive positions at AETNA, UnitedHealthcare, Columbia/HCA, and Physician Quality Care.

As CEO of American Imaging Management (AIM) from 2001 to 2008, Dave turned around the radiology management business from minimal EBITDA and a negative net worth of $19M, to growing the EBITDA over $30M and an increased net worth to $350M. In August 2007, AIM was sold to WellPoint for $307M. In 2009, Dave established DASH Business Group as a business advisory and development firm to early stage healthcare companies.

Aziz Gilani is a Managing Director at Mercury, where he focuses on investments in enterprise SaaS, Cloud, and data science startups. Prior to joining Mercury, Aziz was a Senior Engagement Leader with Infosys Consulting, an early executive at ABB Performance Services, a Senior Consultant at Cap Gemini Ernst & Young, and an Analyst at Lotus Development Corp. Aziz received his BBA from the University of Texas where he was a TILF Scholar, and his MBA from Northwestern University’s Kellogg School of Management where he was an FC Austin Scholar. Additionally, Aziz is a graduate of the Kauffman Fellows Program through the Center for Venture Education, where he completed industry-defining field work on Seed Accelerators. Aziz is a recognized expert in Seed Accelerators, and has been quoted in several national publications including The Wall Street Journal, The New York Times, BusinessWeek, ReadWriteWeb, TechCocktail, and The Business Journals.

Outside of Mercury, Aziz serves in advisory roles for the Mayor of Houston’s Tech and Innovation Council, Seed Accelerator Rankings, and SXSW Interactive. He is also an adjunct professor of entrepreneurship at Rice’s Jones Graduate School of Business where he teaches a course on venture capital. Aziz joined the Board of Directors for CMT Solutions in 2020.

Lucas is a Partner at Lytical Ventures and a member of the investment committee. Along with Steve Berg, he oversees the funds and operations, including deal sourcing, technical diligence, and deal structuring. Lucas is responsible for working with companies in the investment portfolio (including any board responsibilities), as well as managing relationships with limited partners (including regularly reporting fund progress), the venture ecosystem, and the firm’s back office.

Prior to joining Lytical Ventures, Lucas was a Principal at Evolution Equity and a Principal at Gotham Ventures. Lucas was also a Venture Partner at Antecedent Ventures, working as part of the investment team with Steve. He has held operating positions at Adobe along with a number of startups. Lucas holds an MBA from Dartmouth and a BS in computer science from Purdue University. He is also a Kauffman Fellow (Class of 2015). Lucas joined the Board of Directors for CMT Solutions in 2020.

Andrew is an accomplished molecular diagnostics industry professional, having spent over 20 years in the field. Andrew began his career at Allergy Testing Laboratory and became the regional director of sales before the company was ultimately acquired by LabCorp. As the director of business development at LabCorp, Andrew gained valuable insight into the operations of a major laboratory as he led the company through multiple successful acquisitions in his division.

Prior to CMT Solutions, Andrew held executive leadership roles for molecular diagnostics companies, RedPath Integrated Pathology (now Interpace Diagnostic) and then was the CEO for Perthera. At Perthera, Andrew successfully raised $10million in capital funding and doubled the company’s revenue during his tenure, taking it from a small start-up to a fully operating business.

CMT Solutions was founded in 2017, and Andrew has delivered extraordinary results in a short period of time. He has built a fully functioning proprietary automated software system, partnered with over 20 laboratories, including Quest and LabCorp, and grown a successful business from the ground up. His vision is to help all patients gain access to the correct personal medical diagnostic test for them to best manage their condition or disease.

In 2017, Perry co-founded CMT Solutions with Andrew Mignatti, as part of his dedication to simplifying the healthcare reimbursement process and improving patient outcomes. Prior to CMT, Perry founded AccessDx and was general manager at Premier Source, which focused exclusively on the unique commercialization needs of novel diagnostic providers and manufacturers. Premier Source became part of AmerisourceBergen (ABC). At ABC, Perry was a member of the Lash Group leadership team. Lash is the largest HUB service provider in pharmaceuticals, leading patient and physician support services for the industry.

He has also led the reimbursement efforts for Precision Therapeutics and XDx, diagnostic companies that are considered pioneers in the laboratory test development business model. Perry also has a passion for bringing together thought leaders and executives in personalized medicine and has founded the Diagnostics Conference as a forum to discuss current challenges and opportunities in launching a diagnostic test. He received his B.A. from University of Illinois

We use cookies on our website to give you the most relevant experience by remembering your preferences and repeat visits. By clicking “Accept”, you consent to the use of ALL the cookies.
Cookie settingsACCEPT
Manage consent

This website uses cookies to improve your experience while you navigate through the website. Out of these, the cookies that are categorized as necessary are stored on your browser as they are essential for the working of basic functionalities of the website. We also use third-party cookies that help us analyze and understand how you use this website. These cookies will be stored in your browser only with your consent. You also have the option to opt-out of these cookies. But opting out of some of these cookies may affect your browsing experience.
Necessary Always Enabled
Necessary cookies are absolutely essential for the website to function properly. This category only includes cookies that ensures basic functionalities and security features of the website. These cookies do not store any personal information.
Non-necessary
Any cookies that may not be particularly necessary for the website to function and is used specifically to collect user personal data via analytics, ads, other embedded contents are termed as non-necessary cookies. It is mandatory to procure user consent prior to running these cookies on your website.
SAVE & ACCEPT